Long before the company Great New Hampshire Restaurants was formed, there were T-BONES and Cactus Jack’s, two of the three restaurant concepts that make up the Great New Hampshire Restaurants family; Copper Door® came later. Today we are a family of nine restaurants routed in six communities: Laconia, Manchester, Derry, Hudson, Salem, and Bedford.
Mark Fenske and Tom Boucher, the principal partners of Great NH Restaurants, both got their start in the Restaurant & Hospitality business working to support themselves while in school. Although at different times and places, both partners were drawn into the fun, excitement, and camaraderie of the restaurant business, and soon 'burgers' won out over 'books.'

First opened in 1984, T-BONES is a classic, casual eatery offering Made-from-Scratch™ American cuisine (comfort food) in an inviting, welcoming, and family-oriented atmosphere. Mark teamed up with two others to accomplish this in Salem NH. The Hudson location was opened in 1986, where Tom Boucher took a food server position upon graduation from college in an effort to earn some extra cash on his holiday break before starting graduate school. This could be called the longest holiday break ever for Tom, as he gave up his scholarship and never went back. Tom and Mark collaborated to open CJ’s, a Southwestern restaurant in 1995 in Manchester, a 4th T-BONES in Derry in 2004 and the first 'dual' concept restaurant in New Hampshire, T-BONES and Cactus Jack's on Lake Winnipesaukee in Laconia in 2007; and our not too fancy, not too casual concept, Copper Door was first opened in 2012 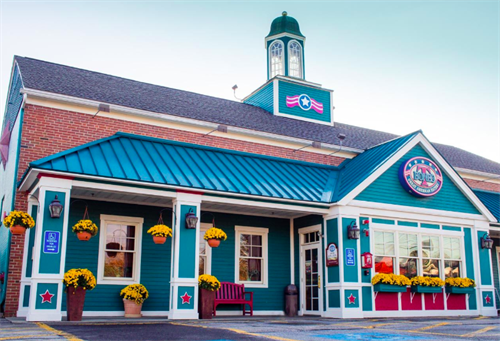 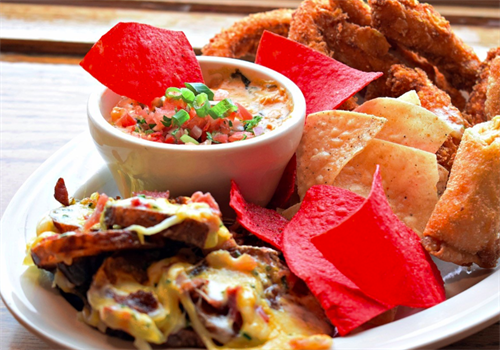 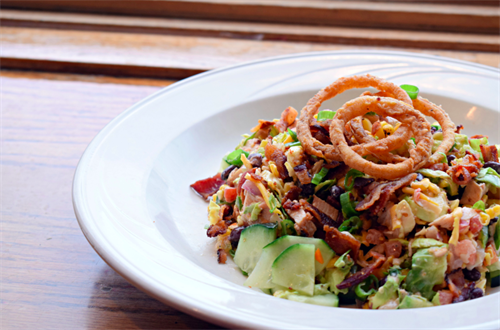 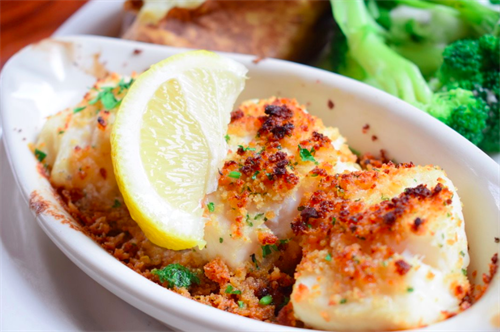